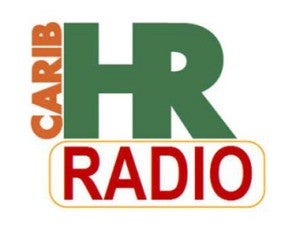 Listen as Francis Wade interviews Mike Byam for CaribHR Radio on the topic of Employee Recognition.
“How can we help that manager understand the impact of their actions from a recognition standpoint. It’s an important question,” says Byam in the interview.

“If we’re recognizing right, and we’re explaining to people how their actions help the organization move towards its goals and objectives, that this becomes more of a repeatable action.  And in addition, if we’re doing it publicly, it not only impacts the individual who’s receiving recognition, but also the others who see it,”  say Byam.
Listen to the full interview here.